Many awards achieved during these years confirm the Circuit as one of the best circuits in the world.

A Circuit within a Stadium says the conception of the Circuit. It was built thinking in a Stadium, where all the spectators are able to watch the whole details of the race. From the 65,000 chairs of the grandstands, spectators can see the entire racetrack. This quality permits follow races and not to lose details.

The complicated racetrack and the excellent facilities have achieved that the circuit has become the valencian motorsport’s nerve centre because races, testing days and different activities make the circuit get to the 90% of occupation during the year.

A total of 15 racing weekends and a big amount of motorsports activities make the Circuit Ricardo Tormo the ideal sports facility to carry out marketing actions, customer experiences or commercial strategies for a wide range of companies that are associated with the idea of passion, tradition, modernity and speed that the Circuit transmits. 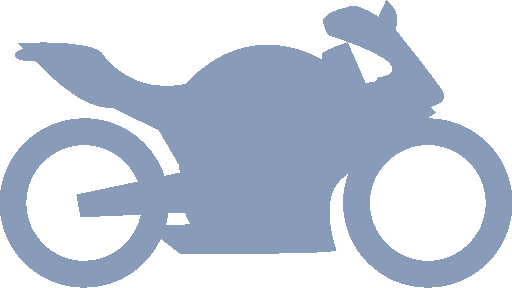 Would you like to drive your car or motorcycle on this track with like-minded people to live out your passion for speed?

At the moment, 3 independent trackday organizers are organizing 6 trackdays for you at this circuit and you can book them directly through our platform.